In 2018, both New York State and New York City have enacted the strictest harassment training laws in the Nation as a clear outgrowth of the #MeToo movement that swept the country following the Harvey Weinstein scandal. All Employers must begin compliance with the New York State Law commencing on October 1, 2019, and the New York City Law on April 1, 2019.

This sexual harassment policy must then be provided to all of your employees in writing. It would be advisable to include this policy in your orientation package. You should should informally and formally routinely remind employees of this policy.

The Model Sexual Harassment Complaint Form can be found by clicking here:

The New York State Law also mandates that employers provide interactive training to their employees that includes the following:

1)  an explanation of sexual harassment;

3)  information concerning the federal and state laws concerning sexualharassment and remedies available to victims; and

Although there is no record keeping requirement under the law, I strongly advise your company to formally track, in a signed form, your employees’ attendance at the training. This type of evidence is helpful in defending against potential allegations of sexual harassment, and will serve to mitigate your risk against frivilous lawsuits.

The Stop Sexual Harassment in New York City Act was signed into law by Mayor Bill de Blasio on May 9, 2018 and expands the reach of the New York City Human Rights Law in cases involving gender-based harassment.

1)  applying provisions related to gender-based discrimination to ALL employers, regardless of the number of employeess;

2)  increasing the statute of limitations from one-year to three-years for filing a claim of gender-based discrimination with the NYC Commission on Human Rights;

3)  mandating employers with 15 or more employees to conduct annual anti- sexual harassment training to all employees, including managers and supervisors.

4)  for new employees who work more than 80 hours in a year, such training much be provided within 90 days of their initial hire. This requirement is effective April 1, 2019.B. Training Requirements of the New York City Act:

1)  provide an explanation and example of sexual harassment as a form of unlawful discrimination under NYC law;

2)  state sexual harassment is unlawful under both Federal and New York State laws;

3)  provide a detailed description of what sexual harassment is;

5)  state the complaint process that is available through the NYC Commissionon Human Rights, the NYS Division of Human Rights and the EEOC,including all relevant contact information;

7)  provide information concerning bystander intervention (i.e., such as suggestions about how to confront a harasser); and

8)  identify the specific responsibilities that supervisors and managerial employees have in the prevention of sexual harassment and retaliation.

The New York City training requirements begin on April 1, 2019. The training must be provided annually and, in the case of a new employee hire, within 90 days thereof.

You can find the NYC Stop Sexual Harassment in NYC Act here:

The Stop Sexual Harassment Fact Sheet can be found here in English:

The two tables below detail the obligations and the differences between the New York State and New York City laws regarding: 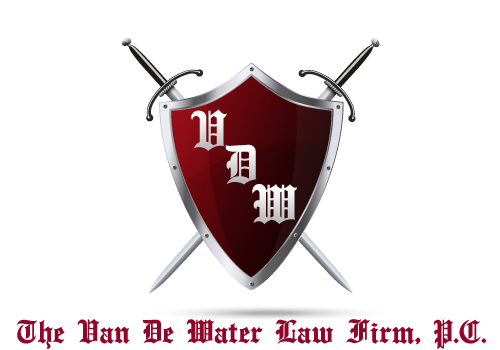